Donor Builds a Giving Spirit in her Adopted Community 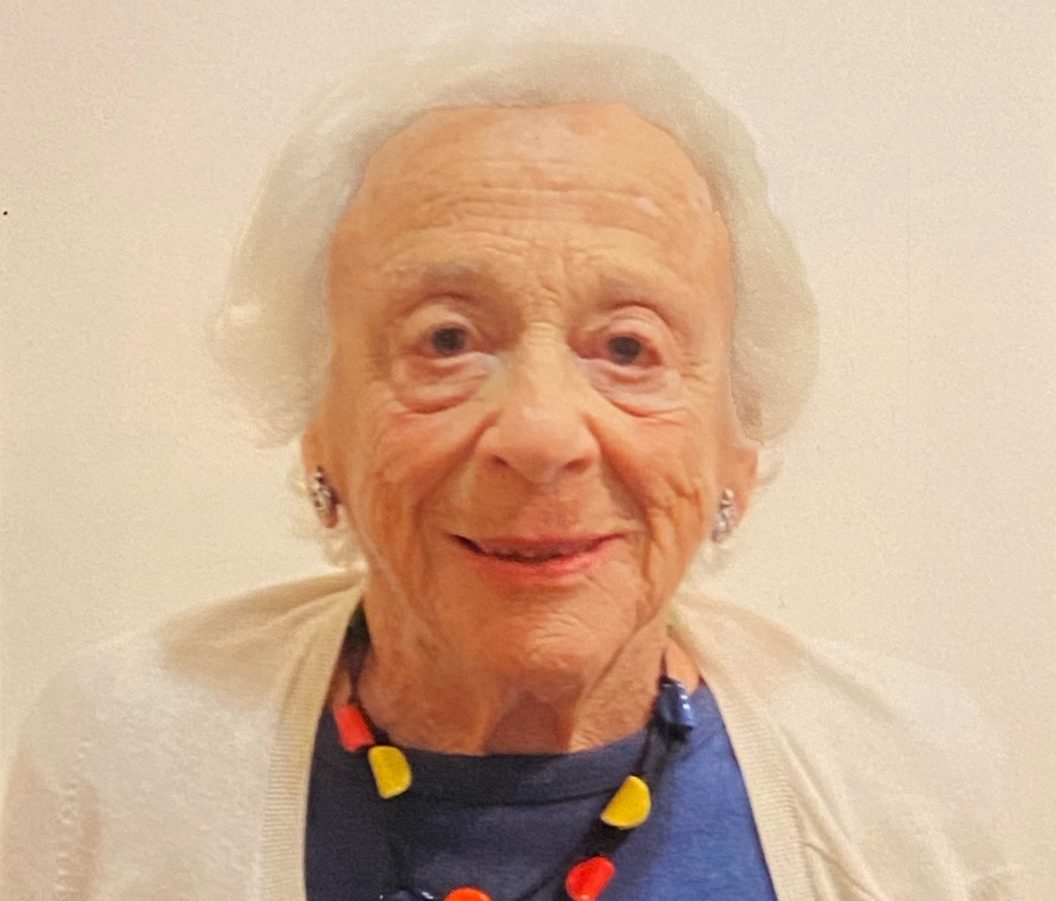 Jane Braus has invested much of her life’s work in supporting and volunteering for causes that inspire her. The Planned Parenthood organization and the United Nations Association have been recipients of her generosity and professional skills as a writer and publicist.

A New York native, who for years had a second home in Stockbridge, Jane relocated in 2014 to Kimball Farms in Lenox. Each year residents of this community select a local nonprofit organization to support, and that’s how Jane learned of CHP. Once Kimball Farms residents made their gift, Jane kept giving as a regular donor and friend.

She says she’s inspired by the breadth of care that CHP provides the community—well beyond medical care. CHP’s Family Services, which provides food, clothing, parent education, and playgroups motivate Jane to make an annual gift.

“I like that CHP does such a variety of things for the community and provides for the most basic needs of people,” said Jane.

As a writer, her career path in New York included journalism and public relations. She worked for the Boys Clubs of America, a detective magazine and a magazine publishing company.

Jane and her late husband, Jay Braus, raised four children in New York City, where he worked in the real estate world. The family eventually bought their second home in Stockbridge, and for 30 years, they came and went during summers and weekends. After her husband’s passing, Jane settled in the Berkshires full time.

“There are so many problems in the world and I am happy to help CHP handle some of them,” said Jane.