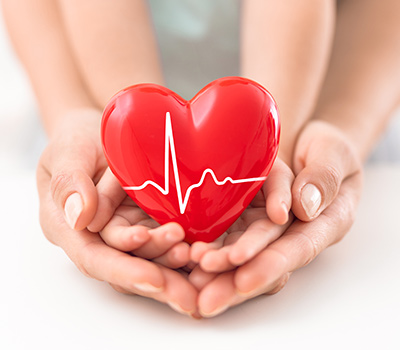 Brian Drake, President
Brian is a Williamstown resident and vice president of group benefits at MountainOne. He earned his MBA at UMass-Lowell and his bachelor’s degree from the University of Connecticut.

Chuck Leach, Treasurer
A Lee resident, Chuck is president and CEO of Lee Bank. He previously worked for Berkshire Bank and TDBank throughout New England and New York. He is a graduate of Claremont Graduate University’s School of Management and earned his B.A. in government from Colby College.

Nicole Antil
A Richmond resident, Nicole is the owner of Antil Creative and chief creative officer for Graham-Pelton Consulting, a nonprofit fundraising and management consulting firm. A graduate of Virginia Polytechnic Institute, she is also a 2017 graduate of the Berkshire Leadership Program.

Gloria Escobar
Gloria is the community development coordinator for Greylock Federal Credit Union; she is also a certified credit union financial counselor. She also works as a bookkeeper at the Southern Berkshire Community Development Corp. She is pursuing a business administration degree at Berkshire Community College and earned a certificate in accounting from Mildred Elley. Gloria is also a 2018 graduate of the Berkshire Leadership Program.

Dena Fisher
Dena has worked extensively with nonprofit organizations such as the Peace Corps and nongovernmental organizations in Latin America and the U.S., where she held roles in social work, public health, advocacy, and administration. More recently, she worked with the New Sanctuary Coalition in New York City, assisting undocumented immigrants, and she now works at Volunteers in Medicine in Great Barrington, providing administrative support and care management for undocumented immigrant patients.

Arlene D. Schiff
Arlene is the national director of LIFE & LEGACY®, a program of the Harold Grinspoon Foundation, which assists organizations in building their endowment. For 12 years, Schiff was the executive director of the Jewish Federation of the Berkshires, and she previously worked as an administrator with the former Berkshire Children and Families (now 18 Degrees). She also led the North Adams Office of Community Development for seven years. She holds a master’s degree from Harvard University and earned her undergraduate degree from the University of Massachusetts at Amherst. She lives in Lenox.

Katherine Westgate
Katherine is the global head of mobile commerce for Google Play Partnerships. She has broad digital industry expertise, reflected in a series of leadership roles at Google and Microsoft, the travel technology company Amadeus, and the global consultancy Mitchell Madison Group. She earned a bachelor’s degree from Yale University, and she divides her time between New York and Stockbridge, where her family has a long history.

At least 51% of an FQHC’s volunteer board members must use the health center’s services. The board must meet monthly and it is responsible for:

No other entity/individual can have the ability to override or veto governing board decisions.