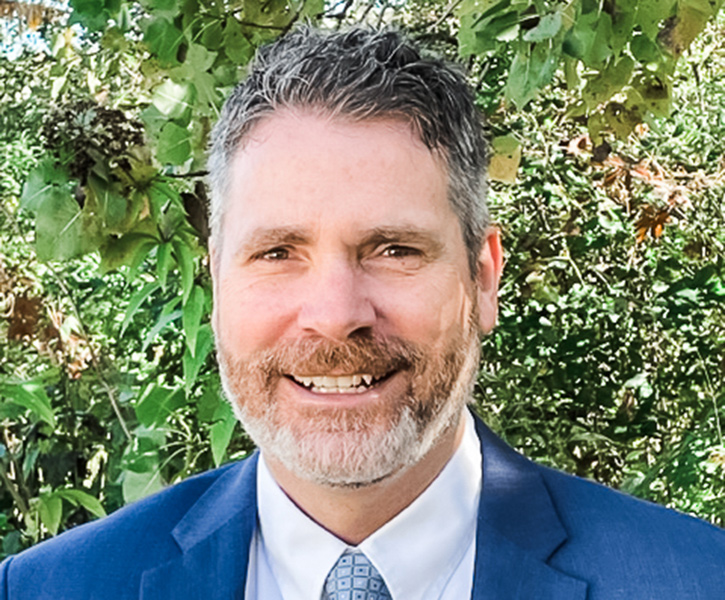 Walbridge joined CHP in 2017 and has since successfully led financial management and operations for the organization. CHP employs approximately 250 people and provides healthcare to 30,000 residents of Berkshire County, with an annual operating budget of approximately $34 million.

“Tom has the astute skills and committed leadership that are essential for CHP’s success in caring for Berkshire County residents,” said Rick Gregg, CHP’s interim CEO. “He is attuned to the future of healthcare and is consistently planning for our continued success. We couldn’t ask for a better champion of CHP.”

In this new role, Tom will continue to have overall responsibility for CHP’s financial management while assuming broader administrative responsibilities.

Prior to joining CHP, Walbridge was the chief financial officer and vice president of operations for the Kinsley Group Inc., and previously he was CFO for the Pioneer Valley Transit Authority. He was also director of finance and human resources at Six Flags New England. His early professional career was spent in the banking sector in Pittsfield, where he spent his childhood years.

He has been an active volunteer in his community with youth sports programs, the Junior Achievement, the Agawam Chamber of Commerce, and the Agawam Rotary. He has served on the board of local chapters of the American Red Cross and March of Dimes. He is also a marathon runner and lives with his wife and three children in Longmeadow.