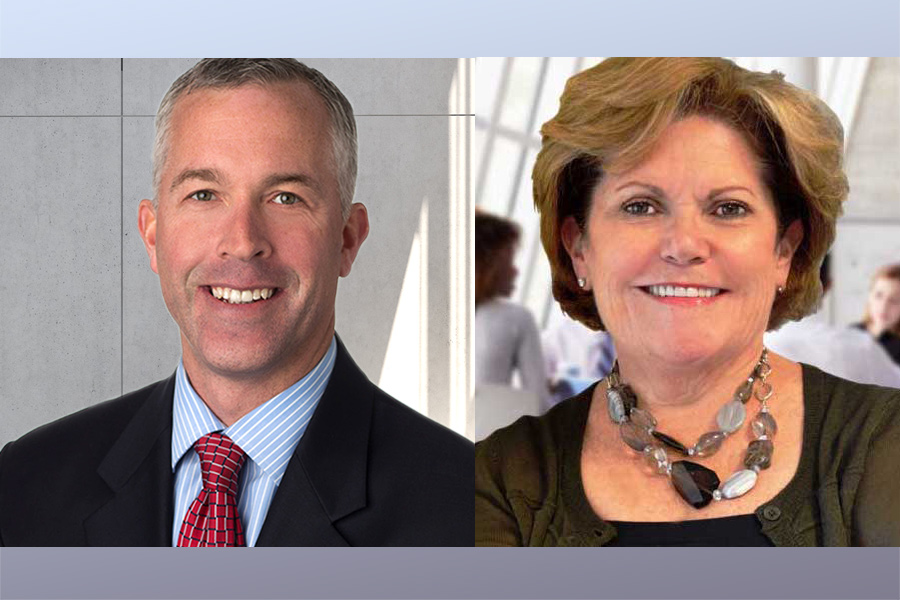 Community Health Programs has named Erik Bruun of Great Barrington to its board, and Brian Drake has been elected board president in the annual board reorganization. Celia Clancy was elected vice president.

Clancy’s professional background is in retail and consumer businesses. She holds a bachelor’s degree from Wellesley College and completed graduate coursework at the Carroll School of Management, Boston College.

Allyson Holmes remains as secretary of the board. She is a partner at the Pittsfield law firm of Smith, Green & Holmes, specializing in estate planning, elder law, and real estate. She is a graduate of Williams College and Suffolk University School of Law. She resides in Pittsfield.

Chuck Leach continues as treasurer. He is president and CEO of Lee Bank and previously worked for Berkshire Bank and TDBank throughout New York and New England. He earned his M.B.A from Claremont Graduate University’s School of Management and his bachelor’s degree in government at Colby College. He is a resident of Lee.